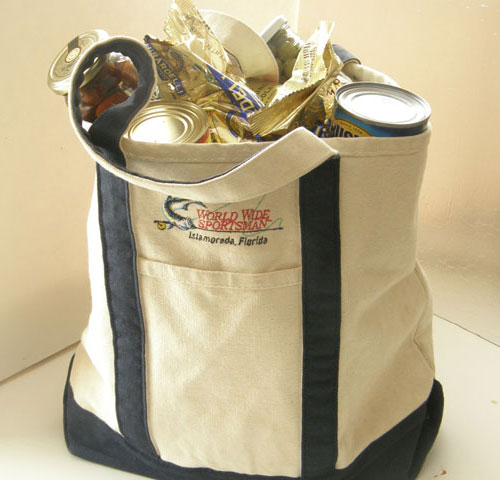 Here on the farm we have been Earth Friendly for generations. We have been honored with the top award from NC Green Travel and Trip Advisor’s Green Leaders program.

We hope you will help us by recycling while you are here – We can do aluminum cans, metal cans, plastic and cardboard. If you will put this under the sink we will gather it up. (We have a friend who makes some extra money recycling metal, so we give this to him)

Much has been written about Big Mill and the surrounding area, including a Washington Post article on "Green Choices" which included the above photo of innkeeper Choe Tuttle hanging bed linens to line-dry.

The August 2017 print issue of Our State Magazine has a great article about Big Mill.

Another Our State online article has a story about Williamston; this also includes another feature about Big Mill.

Big Mill is one of the 21 North Carolina Inns featured in Our State's INNS, a full-color publication of "perfect places to stay" (view PDF)